Home News A trip to the casino resulted in the confiscation of $43,000 at the airport.

A trip to the casino resulted in the confiscation of $43,000 at the airport. 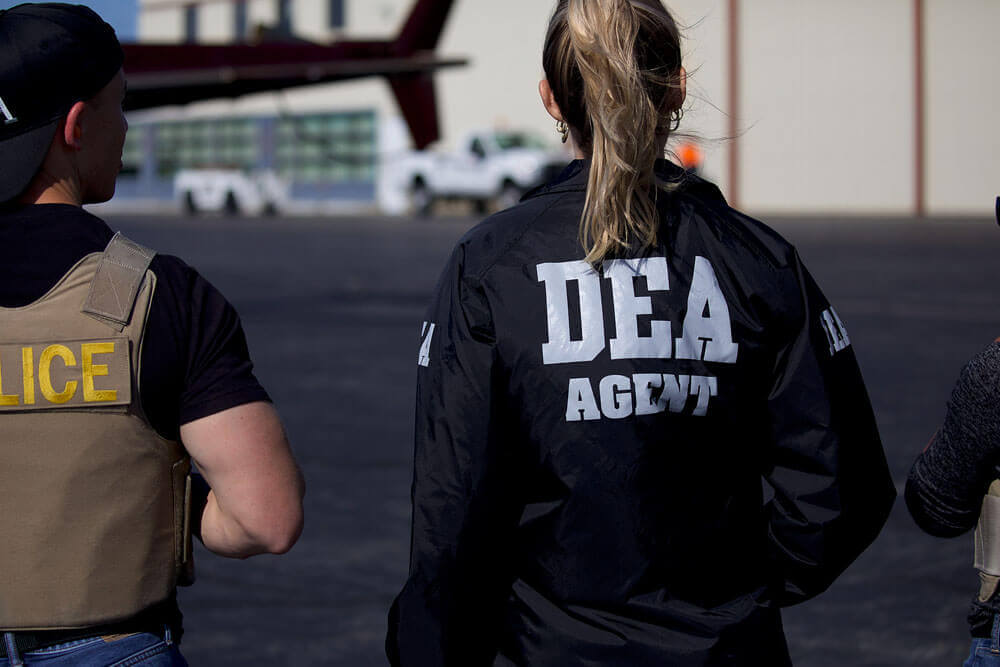 Land-based casinos continue to be opened in the United States following quarantine measures in various states. A couple from Florida decided to go to the North Carolina opening, but ended up losing $43,000 without a single bid. They were confiscated at the airport for no reason by the Drug Enforcement Agency.

Stacy Jones and her husband never made it to the casino. Upon arrival in North Carolina, they met friends who wanted to buy their car and paid cash. Hambling was scheduled for the next day, but the plans changed when they found out a relative was dead.

They decided to go back to Tampa, Florida. At the airport, they were stopped by security and asked about the cash. Then they called the police and then the Drug Enforcement Agency.

The DEA called friends and they confirmed that they had bought a car but were unable to answer the question about how many miles the odometer was showing. They thought it was suspicious and the department confiscated the money without showing any announcements.

In return, the spouses have hired a lawyer and are trying to get their money back. The lawyer noted that it is common practice for the office to confiscate money without any proceedings and without pressing charges. And it is incredibly difficult to get your property back. Confiscation takes place even though there are no restrictions on carrying cash inside the country.

Although there is still hope. In February this year, the department returned $82,000 confiscated at the airport from a 79-year-old man. These were savings that he had saved up his whole life. At the time, the victim also went to court. But the money was returned without trial and without any explanation as to why it was confiscated and why it was returned. It is assumed that by default, confiscation takes place when carrying cash of $5,000 or more. Although this is not required by law.

Both sides can be understood in this situation, as in some controversial stories between online casinos and players. In online gambling, it can happen that even the most convincing complaints from players can end up being cheated. And sometimes the casino is also to blame.