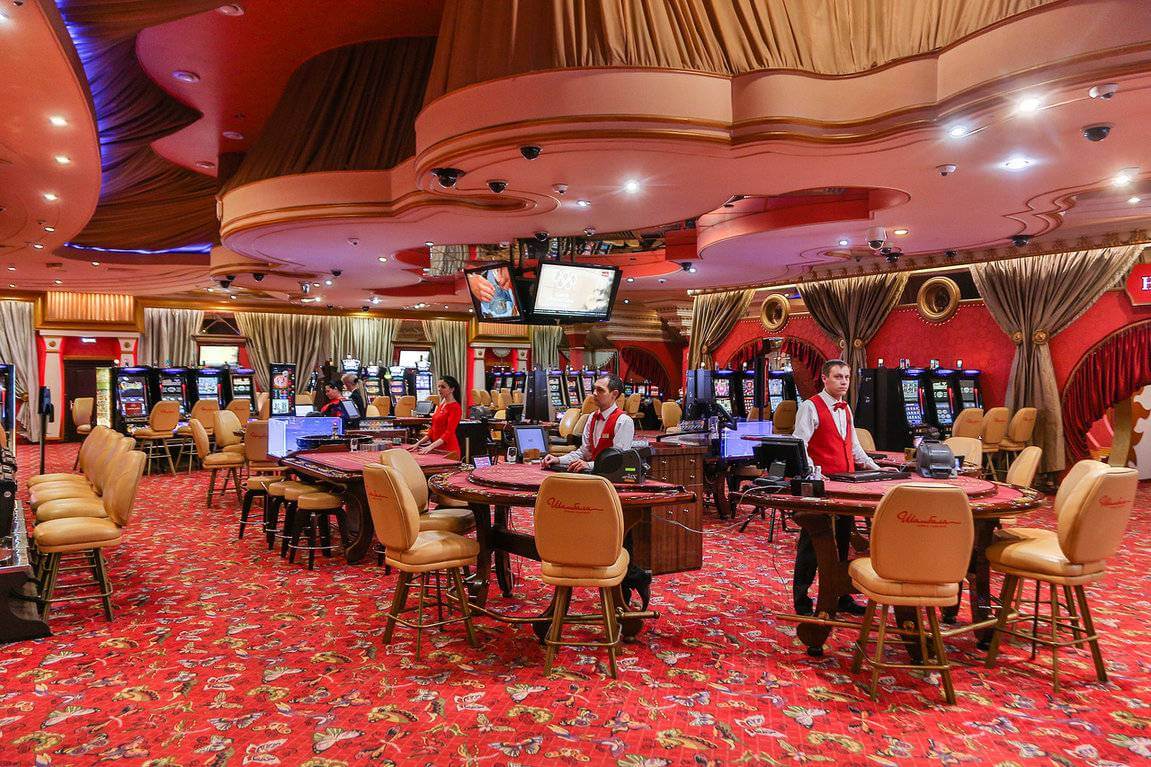 Recently, the Shambala Casino Administration gave the public and the media a test run to show what they have achieved in the two years of construction. All major works have already been completed and some equipment has already been installed in the facility. But according to the casino representative, there is still a lot of work to be done.

Media representatives were given a tour of the venue, while the casino was already entertained by guests. Once all the work has been completed, 500 slots and 23 gaming tables will be available. The main gaming zone will be located on the ground floor on an area of 5,200 square metres.

The building consists of four floors in total and there will also be a small hotel with 36 rooms on the territory. But this is only the initial stage. In the second stage of the project, a full-fledged hotel with 270 rooms will be built. It is planned that it will be put into operation in two years.

The Shambala was supposed to open in the summer, but due to the coronavirus, the launch was delayed. The exact opening date has not yet been announced, but it is expected to be in October. This will be the second casino in the Primorsky Gaming Zone. The first one back in 2015 was the Tigre De Crystal Casino.

We know that there are casinos and there are companies that produce games for them.…