Home News How and how much do online casinos pay slot developers? 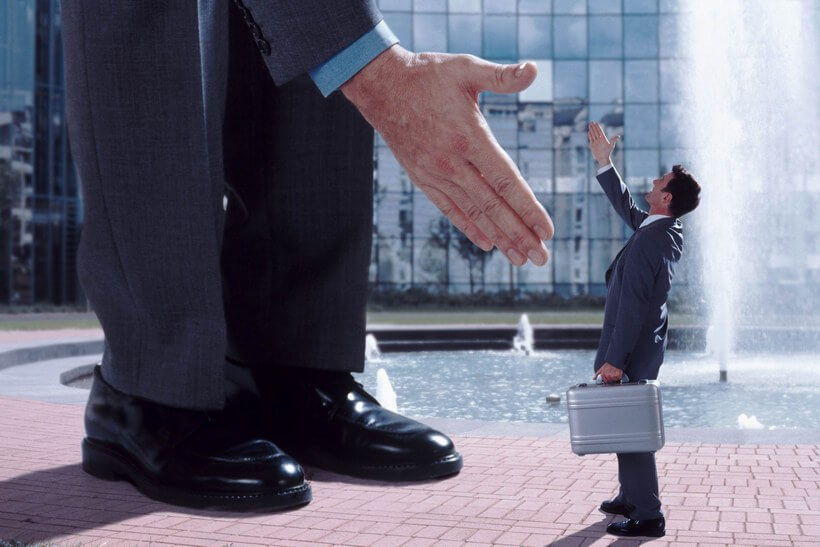 We know that there are casinos and there are companies that produce games for them. But how do software developers make money? Do they take something like a rent every month or a one-time fee? It turned out that they work according to the same scheme as casino affiliates, i.e. they take a percentage of the income earned by the operator.

I found the answer to this question on the Quora website, where explanations are provided by someone who seems to know. Nenad Cikic is recorded there as a game developer. He explains everything well and in detail, so I just put out the translation of his answer below.

“First of all, I want to clarify something. Online casinos are real casinos. The work of online casinos is highly dependent on the jurisdiction in which they are located, and their activities are strictly controlled. Operators need to be licensed and fully comply with laws and regulations to be allowed to operate.”

There are different types of machine slot developers that I have dealt with throughout my career. But before we go any further into their discussion, one of the most important things to note is that if your games are not on the top page of the online casino, you will only earn a fraction of the money that vendors on the home page make. In the case of branded slots, or when players are fans of the company, this pattern is not so pronounced.

The first group includes developers of the triple-A level. These are the best of the best, such as NetEnt, Yggdrasil and others. These guys have power. They produce the most beautiful and innovative games on the market. Usually, they are the authors of new mechanics, who then start copying other studios. They buy licenses for all popular movies, TV shows or other popular franchises like in recent years NetEnt and rock band. This gives them leverage to take their positions on the home page. And because of the increased brand promotion, players will also play their lesser-known slots. Companies that fall into this category usually get a percentage of their profits.

Smaller teams and companies that typically work on contract projects. As a rule, teams are hired for one or more projects by those companies that supply gaming equipment to land-based casinos. These developers are much smaller, but despite this, the quality of their work is very good. And in some cases even at the highest level. But they have much less freedom in doing the work because in external contracts you usually get the mechanics of the game and the mathematics that have to be applied. You also usually use the graphics of the original ground version, with small modifications, to adapt it to the board and mobile devices.

Depending on the client, if the game is very popular, the developer may be offered a one-time payment upon completion. Alternatively, or in cases with less known slots, or if the customer is a small slot developer rarely found in land-based casinos, the team may be offered a percentage of the profits. With the proviso that the studio will first return its investment before any profit is paid to the owner of the intellectual property rights.

Small studios that try to create original slots and mechanics. I would say that at times they take on contract work to finance their main project. These guys have the hardest time because the strict regulation of the gaming industry creates a very high barrier to entry, and only the most resistant survive. But even so, because of the nature of the business, they will only earn a small part of the profits because their games will rarely be placed on the main page. And to get there, they have to give the operators a higher percentage of their profits. These developers usually get paid interest, but the value is much lower than the AAA class developers get.

A separate review for conglomerates

The company’s largest gamers, any of the top five will do. These companies own several studios around the world. Some of their studios are working on innovative mechanics, while others are trying to copy from competitors, producing slots in a shorter time. These companies produce the largest number of games and make the most profit in the industry. The fact is that companies like Playtech (an amazing company) control the entire vertical gambling of products.

Payment of part of the profit

I feel that I have to explain how the profit payment scheme can work.

Let’s assume that a normal slot has a 95% RTP. This value is calculated over a large number of rotations for statistical significance. Let’s say the online operator double Z has agreed with the hello lots provider that the profit from the bonus 7s slot is divided between 90-10. Such agreements will depend on the number of games that the developer can provide and the quality of those games. If the game has earned $10,000 in a month, double Z will receive $9,000 and HelloSlots will earn $1,000. As you can see, it’s not an easy business.

For teams working under a contract, the profits will be significantly different. Double Z will still earn $9,000, while HelloSlotsForHire will probably earn 20% of the remaining profit, it will be $200, and the land casino games supplier will take $800

How much do casinos pay developers?

What percentage of profits should the online casino pay to the developer each month? Each supplier has its rate. But the trend that Nenad Cikic talked about above does exist. The bigger and better known the studio, the more it usually takes from the casino.

For the calculation, Gross Gaming Revenue (GGR) is taken, which translates to gross gaming income. You deduct the sum of your winnings from the betting amount and get GGR. That is, players bet $1,000, won $700 and $300 will be considered GGR.

Interestingly, Igrosoft asks for 13% on the same level as ELK Studios, Playson and standard Play’n GO games. Although all three offer games of much higher quality.

Thunderkick asks for 15%, which is probably why it’s not as common at casinos, even though they have a lot of cool slots. Below is a complete list provided by SoftSwiss. 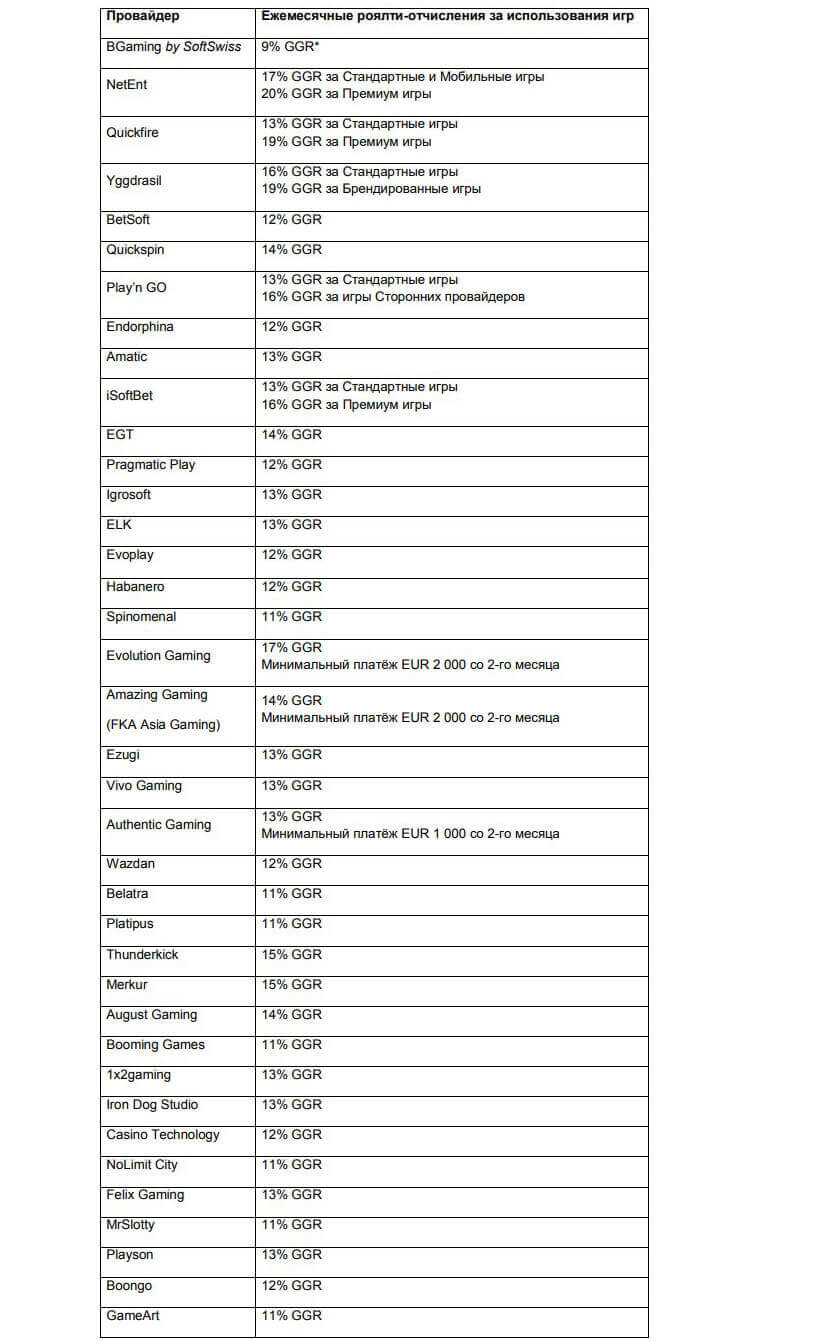