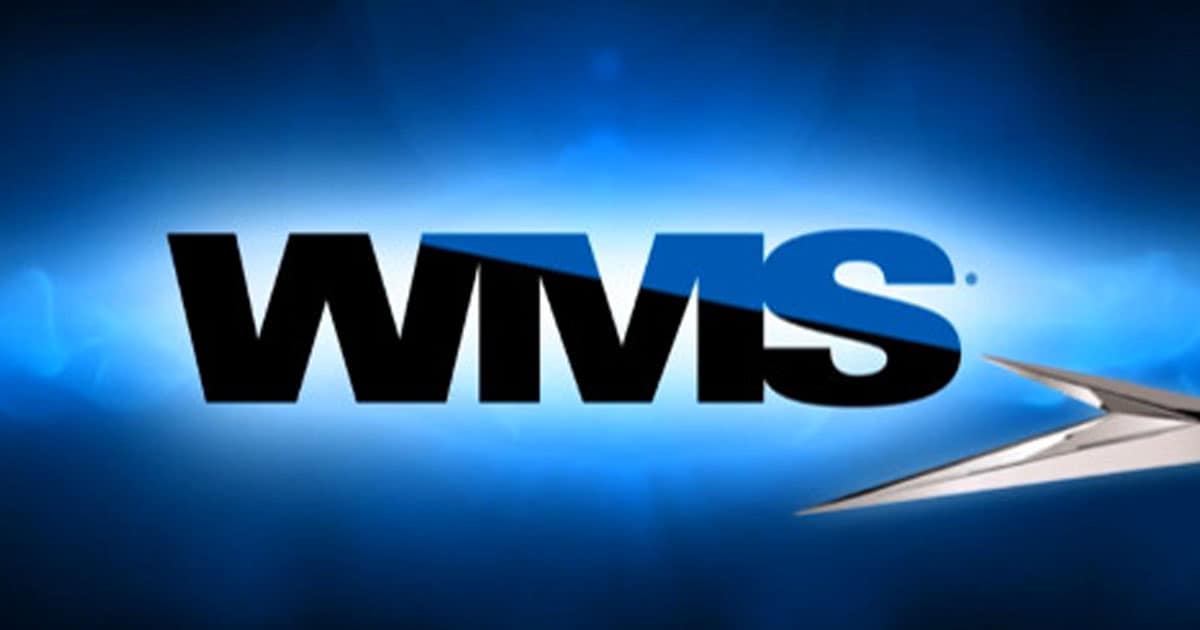 Unfortunately, in the Ultimate Ink slot from the WMS provider, more style than content

At first glance, Ultimate Ink is like any other five reel slot. But then when you look for the stake button to get ready for a battle, all you can find is the mysterious Reel Cost button and you start messing with it instead of playing. And when you do, it seems that nothing else makes sense. There are two types of players: those who read the paytable to find answers, and impatient ones who will simply press the scroll button to see what happens.

But first, a little background, before we understand the technical details. Ultimate Ink, developed by the legendary WMS provider, is a slot with a 5 × 4 playing field, 1024 paylines and a rather unusual tattoo theme. This topic is not new. For example, Microgaming has previously released the Hot Ink slot, but this is clearly not a topic that comes out once a week, such as about ancient Egypt. In any case, it comes with a free spins bonus, where you can take advantage of multiple retriggers and where wild multipliers can combine to increase your winning combinations to x9. You also have a chance to get random progressive jackpots. You can play Ultimate Ink from 1 cent to 100 € per spin.

The WMS team did a great job with the visual design and managed to create a rather cosy atmosphere. The playing space is a tattoo parlour, the blues playing in the background, the symbols on the reels include card suits from 9 to aces, made in the traditional style. You will also see a selection of classic tattoo motifs such as anchors, hearts, sailing ships, betty girls and skulls. The latter is the most valuable, making a profit 7.5 times your bid for a combination of five characters. Wild symbol appears only on the second, third and fourth reels replace all symbols except scatter.

Ultimate Ink allows you to set a bet size using a combination of the Reel Cost button and the Bet Per Reel button. Your total bet will be equal to the cost of the drum multiplied by the bet per drum. Select the number of reels to play by selecting the reel cost. The drum cost is a multiplier that is displayed as x1, 5x, x10, x20, or x40. Then select a bet per reel to determine the total bet per spin. Only those symbols that fall on the active drum will be awarded, with the exception of scatter symbols that will be awarded, even if they fall on an inactive drum. The number of selected reels also determines the RTP, ranging from 95.93% with one activated drum and up to 96.47% with all activated drums. In addition, if you select the configuration of 1, 2, 3, 4 or 5 reels, then there will be 4, 16, 64, 256 and 1024 active pay lines, respectively.

Apart from progressive jackpots, Ultimate Ink should, at least theoretically, be able to provide fairly significant wins with the combined power of wild multipliers and skull symbols. If it is completely clean, it is not a too optimistic slot. It is inconvenient to play, the winnings score is slow, and where there is a demand for delayed backs, it does not look as optimistic as it could be.

The entire installation of Reel Cost looks pretty pointless. It gives players a sense of control and offers a way to customize the gameplay, but instead, it adds confusion and makes the game much harder than necessary. It really adds no value, so set up with ten reels and 1024 paylines would be preferable. Ultimate Ink – not the slot in which we hurry to play. 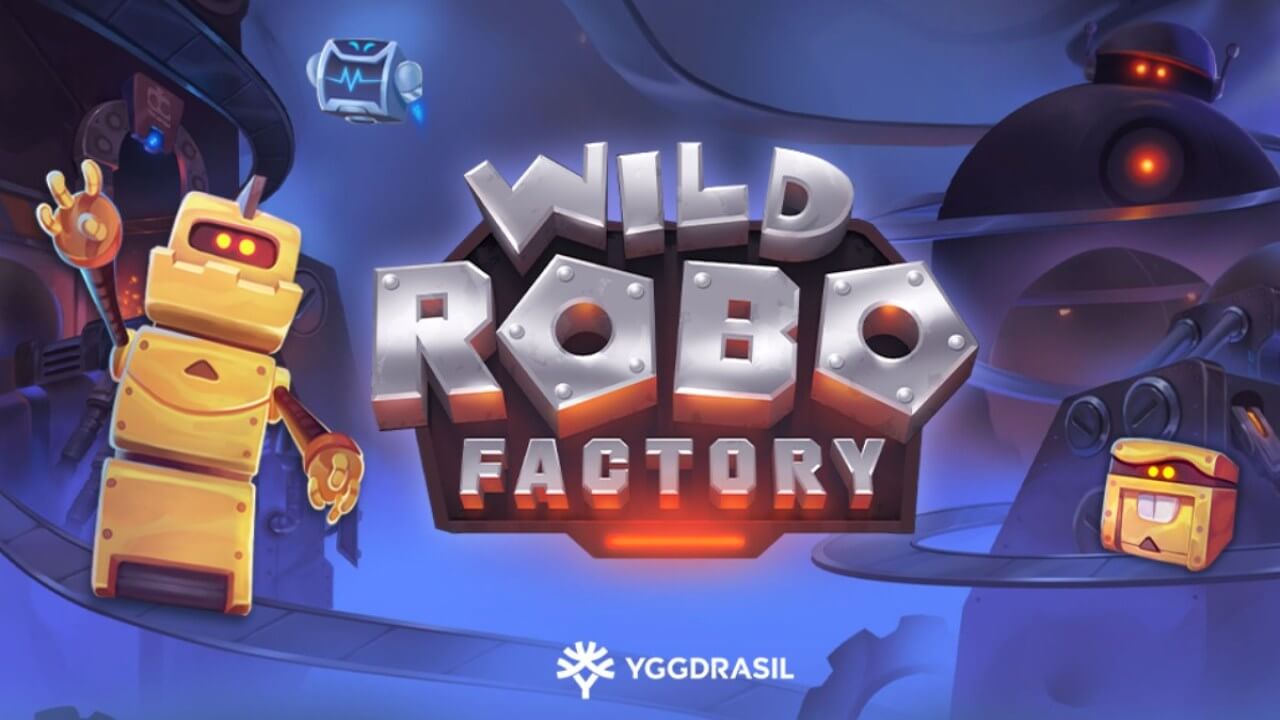 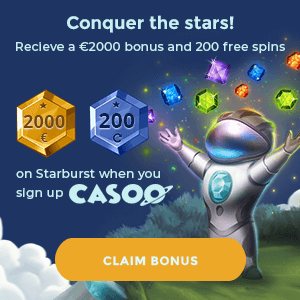 A burning offer for all new players

Top Five Live Dealer Games All Of Us Neglect

read more
read all
We use cookies to ensure that we give you the best experience on our website. If you continue to use this site we will assume that you are happy with it.Ok